House prices have always been a hot topic, now more so than ever.

But as Australia’s red hot real estate market continues to sizzle, stoked by record lending, it’s fair to say the scrutiny on prices has never been greater.

CoreLogic’s home value index for September showed Australian housing values have surged 20.3 per cent over the past 12 months. That’s the fastest annual growth rate since 1989 – and it’s great news for homeowners.

But with record low interest rates attracting a surge in borrowers, latest Australian Prudential Regulation Authority data showed a 22 per cent June quarter jump in the number of new residential mortgage loans where debt is at least six times greater than income.

The increase promoted nervous regulators to this week respond with a slight toughening of serviceability tests for home loans. This will see the minimum interest rate buffer on applications increased from 2.5 to 3 percentage points.

The Property Mentors CEO Luke Harris said the move wouldn’t impact rates. But he encouraged investors wanting to maximise borrowing power to contact their broker and try to refinance before the end of October, when the changes come into effect.

“We still have low interest rates and great support for first homebuyers,” he said.

“It’s a great time to buy, and prices aren't going to be negatively impacted in a huge way.”

He added that there are always good properties to be found if you know where to look, and Melbourne’s north-west growth corridor was becoming an increasingly attractive option.

By 2031, Melbourne’s population is expected to top 6.2 million, compared to 6 million in Sydney, making it Australia’s biggest city. That’s only 9 years away, and we expect that it will likely happen sooner.

And much of that growth will be concentrated in the north-west, with an extra 650,000 people expected – 268,000 of them in Melton and Wyndham alone.

To cater for this growth, the government will pour billions of dollars into the region over the next three decades, improving liveability with new rail and road infrastructure, open spaces, retail hubs and job centres.

All this adds up to one thing – demand for housing.

But while Melbourne’s median house price has pushed past $1 million, the good news is you can still pick up an affordable house in the north-west regions.

This is why savvy investors wanting to expand their portfolios are turning their attention to the north-west, where affordable options can still be found. Of course that doesn’t mean that all properties in these areas are good investments, so careful due diligence is required in these growth areas.

HOW THE PROPERTY MENTORS CAN HELP

At The Property Mentors we help our members locate and secure the right properties, in the right areas, in the right phase of the price cycle. Contact us to arrange a discovery call today. We’ll help you grow your property portfolio safely and securely to get you one step closer to your long term goals.

The one thing that should top your 2022 to-do list

Most people wouldn’t dream of going overseas without planning their trip in detail – or at the very least having a good idea of exactly where they want to go.

But the shocking truth is few people give their long-term financial success the same level of attention. 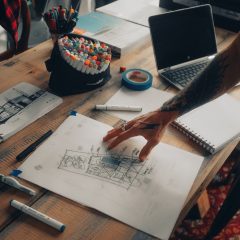 TAPPING INTO THE RENTVESTING TREND

Australian appetite for property is stronger than ever, but the gap between house values and wages is widening at an alarming pace. 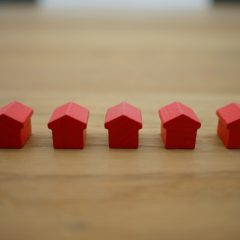 Australia’s property market is experiencing a boom that even a pandemic can’t dampen, with prices at all-time highs and interest rates at all-time lows.

However protracted lockdowns and slow vaccine roll-outs have left potential investors wondering what the next 12 months are going to look like for the market. 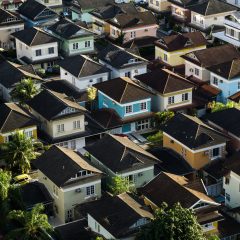 In the biggest shake-up to the Victorian Residential Tenancies Act in more than two decades, a raft of new laws came into effect in March 2021. Covering everything from allowing renters to make minor modifications to the rental property to limiting rent increases to just once a year, the 132 amendments aim to “make renting fairer” for Victoria’s 1.5 million tenants.

Among the most contentious of these government reforms is the new pet clause, which makes it easier for renters to have four-legged friends in the home. 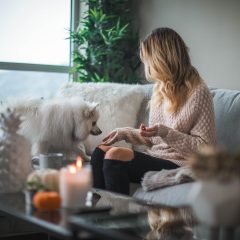 Capitalising on the trend towards sea and tree changes

For any Melburnian with six lockdowns and counting under their belt, news that city dwellers are fleeing the concrete jungle in record numbers and relocating to greener pastures will come as no surprise. 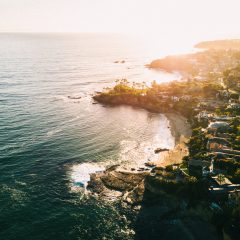 APARTMENTS ON THE RISE

Traditional thinking has generally leaned towards detached dwellings, largely based on land value and the potential for long-term growth. But – price point aside – there are plenty of reasons to add an apartment to your investment portfolio right now. 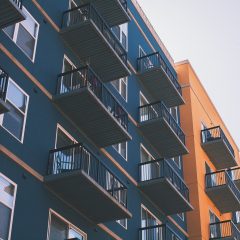 The Property Mentors' free discovery call helps guide you on how we can help you to begin or accelerate your property investment journey.