However, this basic analysis overlooks an incredibly important market driven factor. That is that investment properties are overwhelmingly existing properties because they are located where the demand for renting is highest and housing is least affordable in most cases. For example, inner city suburbs have by far the highest proportion of rental properties; whereas newer residential estates and developing suburbs further from the city centres have the lowest. The abolition of negative gearing on existing dwellings seeks to artificially disconnect the location of the supply of new rental properties from where the demand for what is effectively tax-payer subsidised rental accommodation. Given the affordability constraints of developing new stock in many of these well established suburbs, many of which have period features, or heritage overlays, or restrictive planning guidelines over them, will likely create localised market imbalances (i.e. an under-supply of new dwellings where demand is highest and over-supply where demand is lowest) which in turn will likely result in a number of largely negative outcomes, including: This highlights the challenges with tax reform in the area of housing as in effect, you would likely end up with a two tiered investment property market with established suburbs significantly outperforming the newer suburbs as a direct result of the Government meddling with an existing tax policy. 5. What happens if private landlords leave the market? This area of policy reform really is a tricky one and highlights the concept of the ‘Butterfly Effect’. That is the phenomenon whereby a small change in the initial condition of a system results in large changes in later conditions. Whilst, the negative gearing changes proposed by Mr Shorten would be “grandfathered” in for existing property investors and as such there is probably only a small risk that property investors would exit the market on mass, it’s worthwhile pausing to consider an unwanted side effect of the policy should investors be diverted away from providing private rental accommodation in the future. However, the perhaps more compelling drop in CGT exemptions from 50% to 25% could change the investment landscape. Data from the report Commonwealth, state and territory funding shares, (2012–13) shows that the states and territories spent more than $4 billion on social housing and homelessness services, with $3.878 billion spent on social housing (i.e. public and community housing), $185 million on homelessness services and $29 million on the National Rental Affordability Scheme (NRAS). The Australian Government spent around $5.4 billion on housing and homelessness services. The largest cost was Commonwealth Rent Assistance (CRA) of $3.6 billion, followed by social housing costs of $1 billion, $407 million for homelessness services, $303 million for remote Indigenous housing and $87 million for NRAS. The cost of CRA is increasing at a rapid rate and is expected to total approximately $4.35 billion in 2014–15. If private landlords were to leave the market, this would likely necessitate an increased spend from the Government (state and federal) to fill the gap. 6. What other alternatives are there? Recently, Peter Martin, Economics Editor for The Age, reported supposed changes being examined by Treasury for a universal cap on income tax deductions that would apply to negative gearing as well as employment-related expenses such as self-education, transport, union fees and work-related clothing. Already implemented in Britain in 2012 this policy would set a limit, or ceiling, to the total amount of expenses able to be claimed by taxpayers. "It means there's an upper limit. If you set the ceiling high enough, 90% of the population could be unaffected while the big claims would be knocked back," said Neil Warren, professor of taxation at the University of NSW. Figures from 2010-11 showed a cap of $50,000 or 25% of income (whichever was the greater) would affect only 0.9% of landlords and only 1.3% of those incurring a rental loss. A lower cap of $12,500 would affect 9% of landlords and 14% of those incurring a loss. Kevin Davis, Research Director of Australian Centre for Financial Studies and Professor of Finance at Melbourne and Monash Universities, Australian Centre for Financial Studies has suggested that quarantining currently deductible interest costs on negative gearing to only that asset is another way to go. Under this model, investors could only claim losses against the income of the asset (as opposed to any income source as exists currently) and investors would be able to carry forward those losses until such time that the investment either generates a profit or is eventually sold. An advantage of this model is that it is not administratively complex, would be fairer for other taxpayers who ultimately pay for the concessions, and might reduce incentives for excessively leveraged investments Conclusions No matter what happens into the future, whether a Labor or a Liberal Government gets up at the next election, there is a need for considered and prudent tax reform to increase Australia’s global competitiveness and fairness. The fact that we are able to have this debate is a start, but I am disappointed that this opportunity will likely be somewhat overshadowed by political wranglings and as often is the case, sound bites will replace any real reform. To read more about negative gearing, check out The Property Mentors FREE ebook The positives and negatives of negative gearing in Australia. 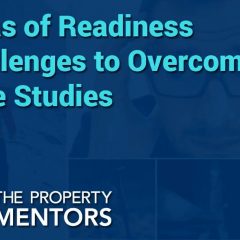 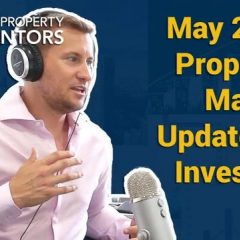 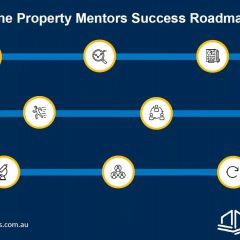 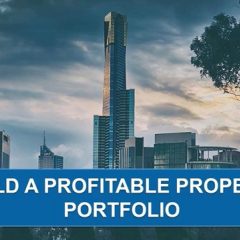 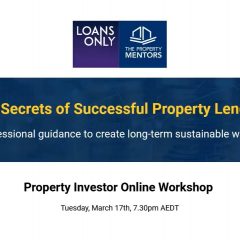 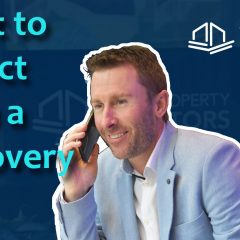